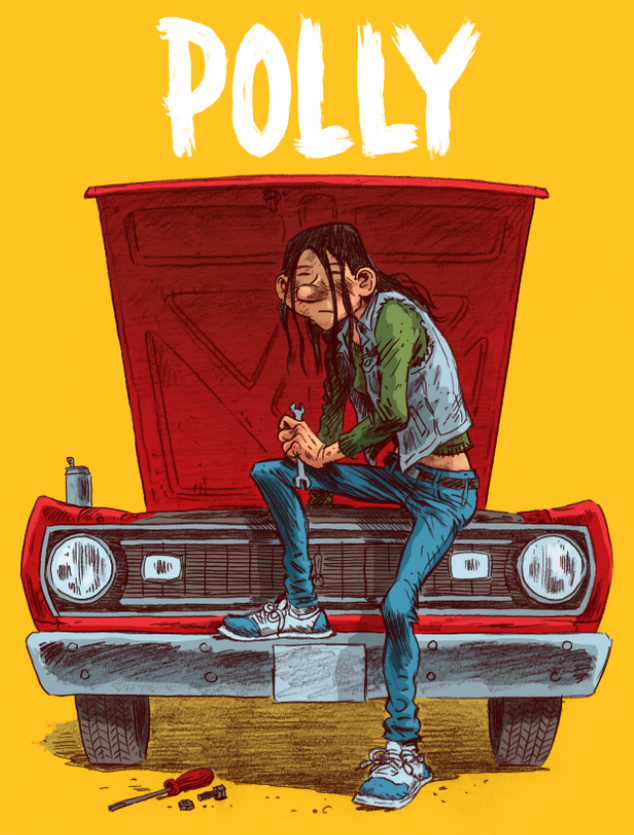 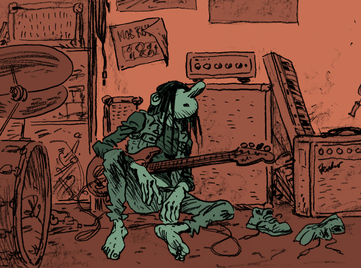 Polly doesn't take shit from anyone. Growing up in a male-dominated culture in the countryside, she becomes a hard fighter.

Polly first appeared as a supporting character in Lukas. The character became more and more important with time and eventually required its own story. 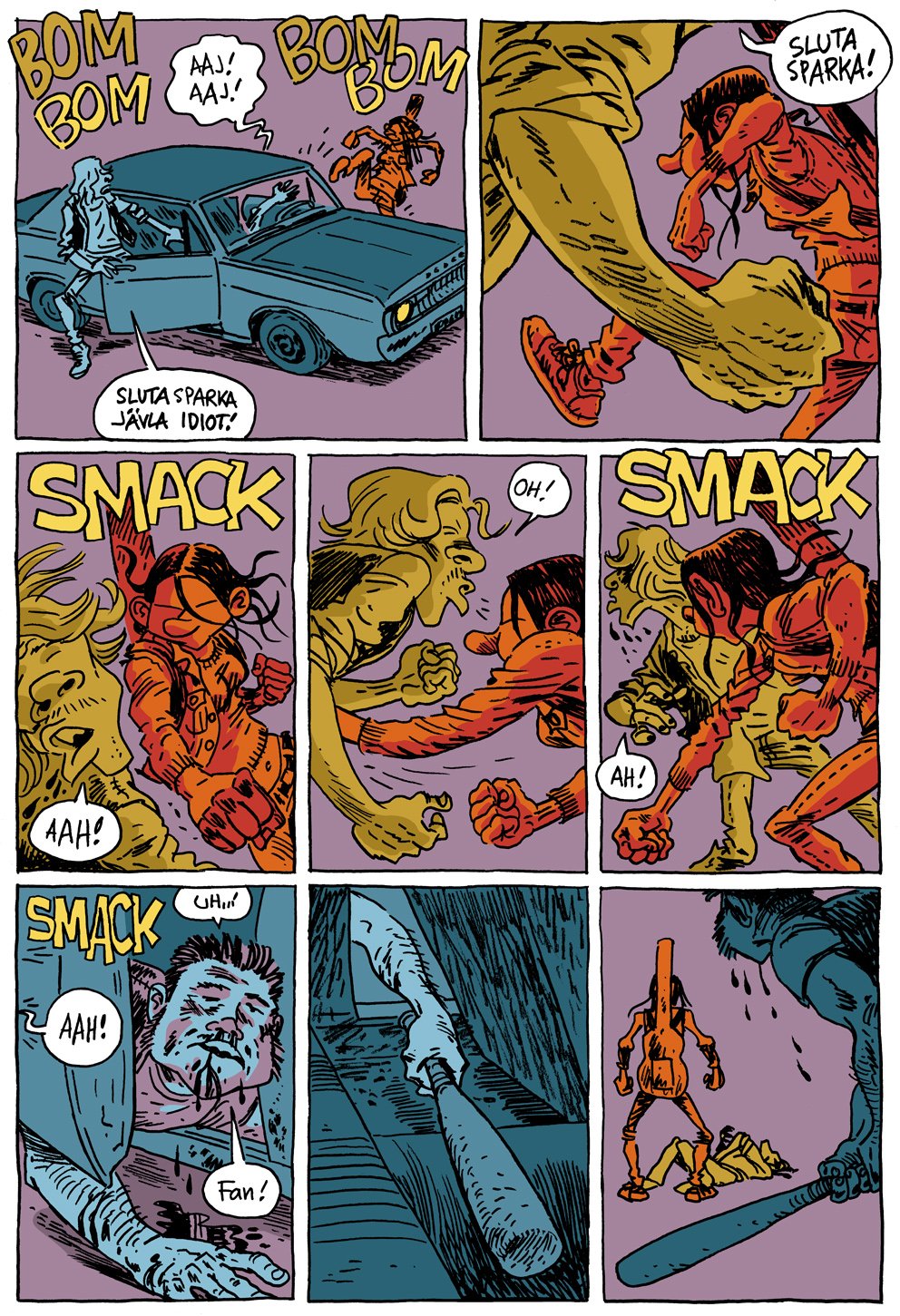